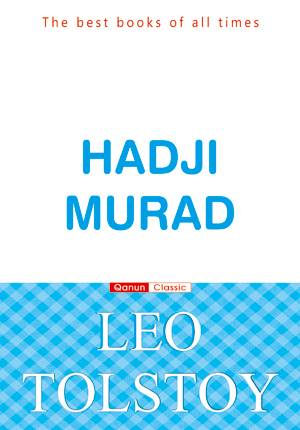 This short novel, published after Tolstoy’s death, is the last novel the great author wrote. The novel tells the true story of Hadji Murad, an Avar who commanded the peoples of Dagestan and Chechnya in their resistance against assimilation into Russian Empire. Tolstoy had first heard of Murad during his travels, and the author became inspired by his refusal to give in to the demands of a corrupt world. Hadji Murad shares many of the same themes found in War and Peace. Those enchanted by Tolstoy’s work may find yet another treasure in this lesser-known historical novel. 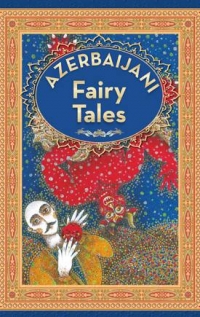 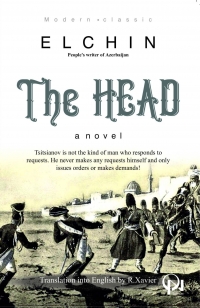 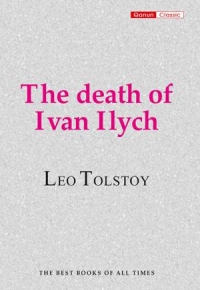 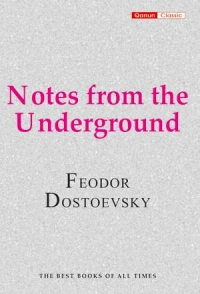 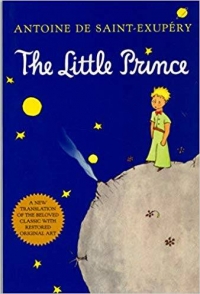 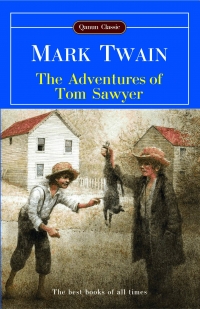