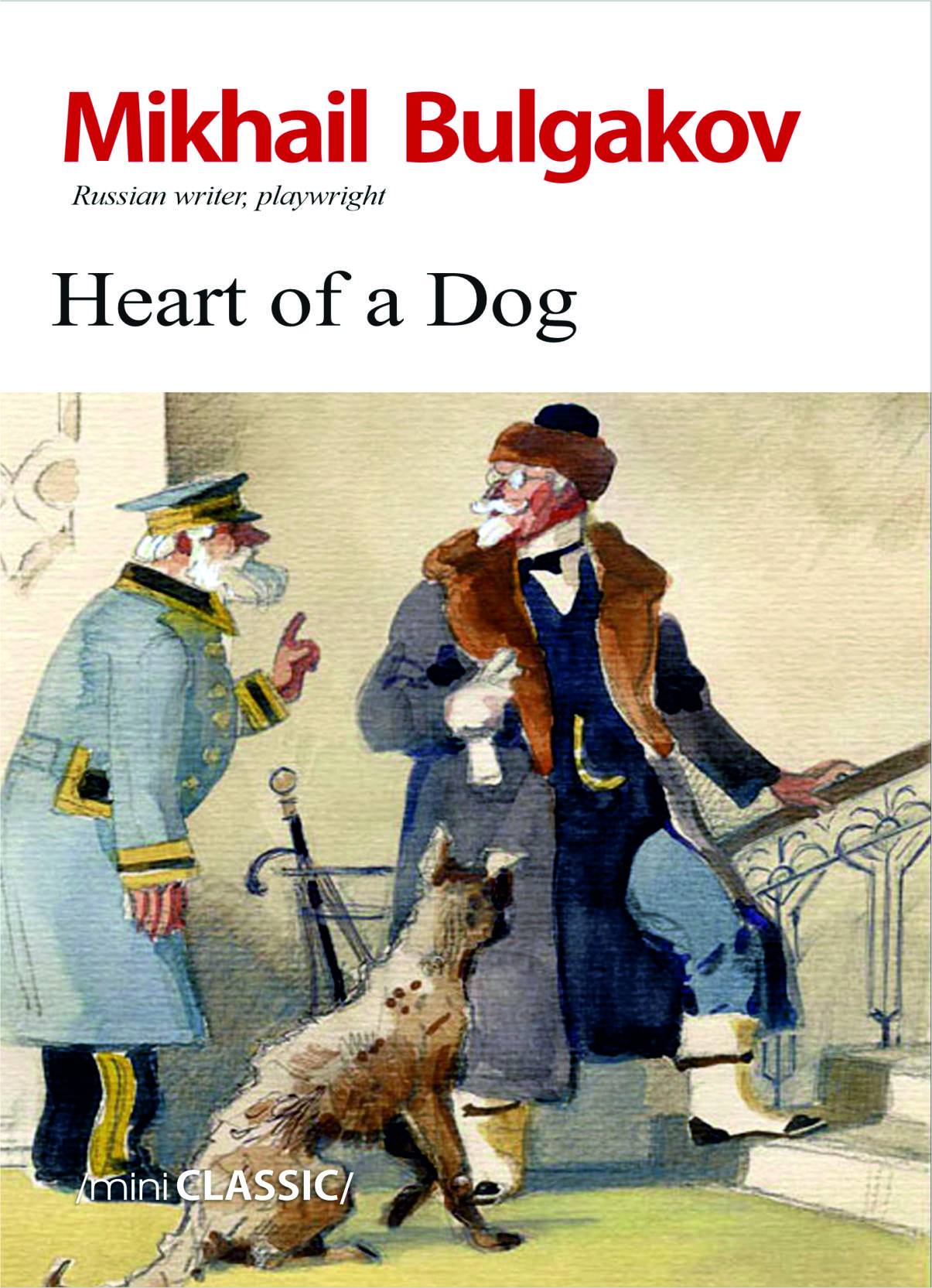 A key work of early modernism, this is the superbly comic story of a Soviet scientist and a scroungy Moscow mongrel named Sharik. Attempting a medical first, the scientist transplants the glands of a petty criminal into the dog and, with that, turns a distinctly worryingly human animal loose on the city. The new, lecherous, vulgar, Engels-spouting Sharik soon finds his niche in govenrmental bureaucracy as the official in charge of purging the city of cats. A Frankenstein fable that‚Äôs as funny as it is terrifying, Heart of a Dog has also been read as a fierce parable of the Russian Revolution.