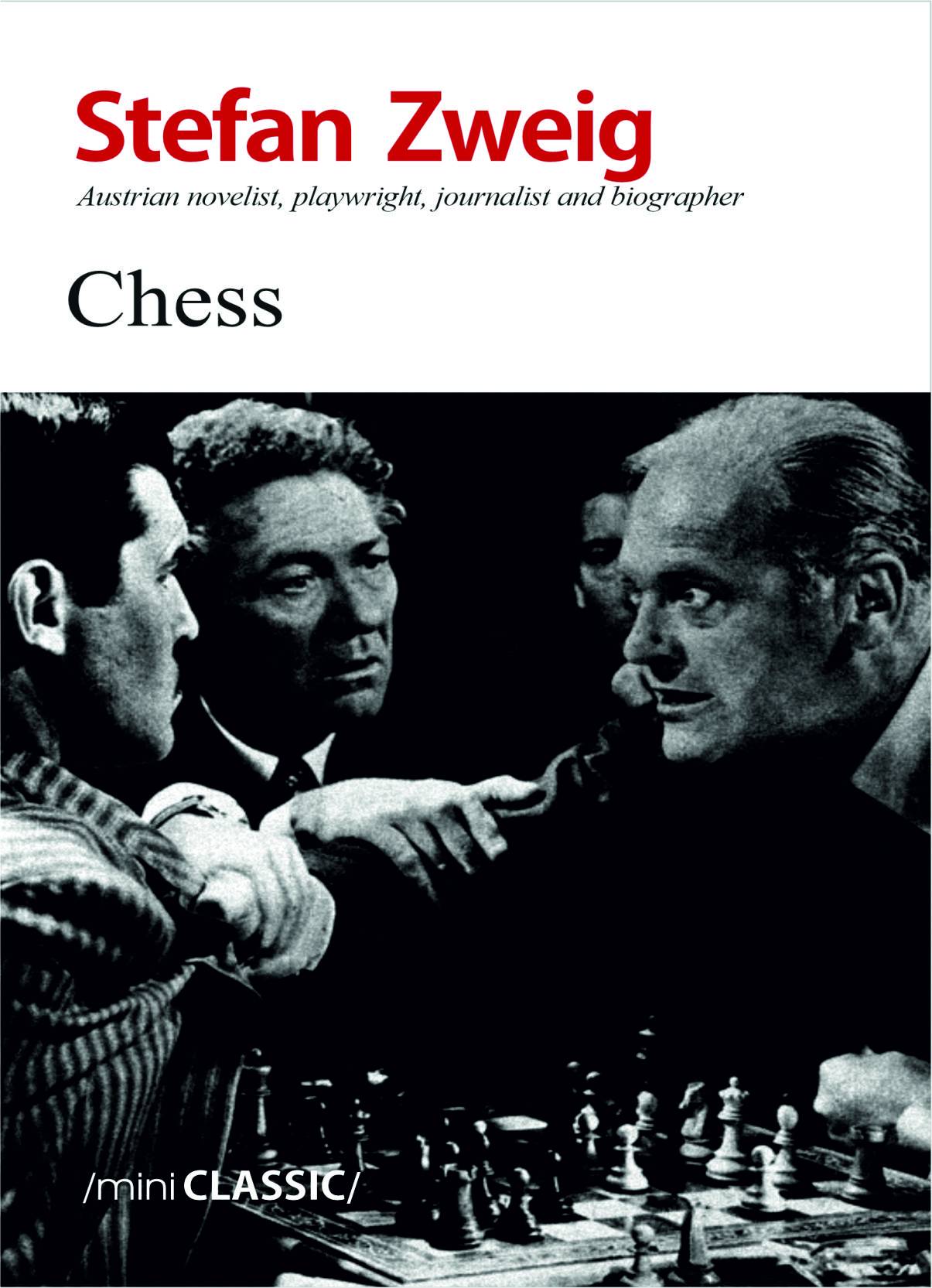 Chess Story, also known as The Royal Game, is the Austrian master Stefan Zweig’s final achievement, completed in Brazilian exile and sent off to his American publisher only days before his suicide in 1942. It is the only story in which Zweig looks at Nazism, and he does so with characteristic emphasis on the psychological. Travelers by ship from New York to Buenos Aires find that on board with them is the world champion of chess, an arrogant and unfriendly man. They come together to try their skills against him and are soundly defeated. Then a mysterious passenger steps forward to advise them and their fortunes change. How he came to possess his extraordinary grasp of the game of chess and at what cost lie at the heart of Zweig’s story.