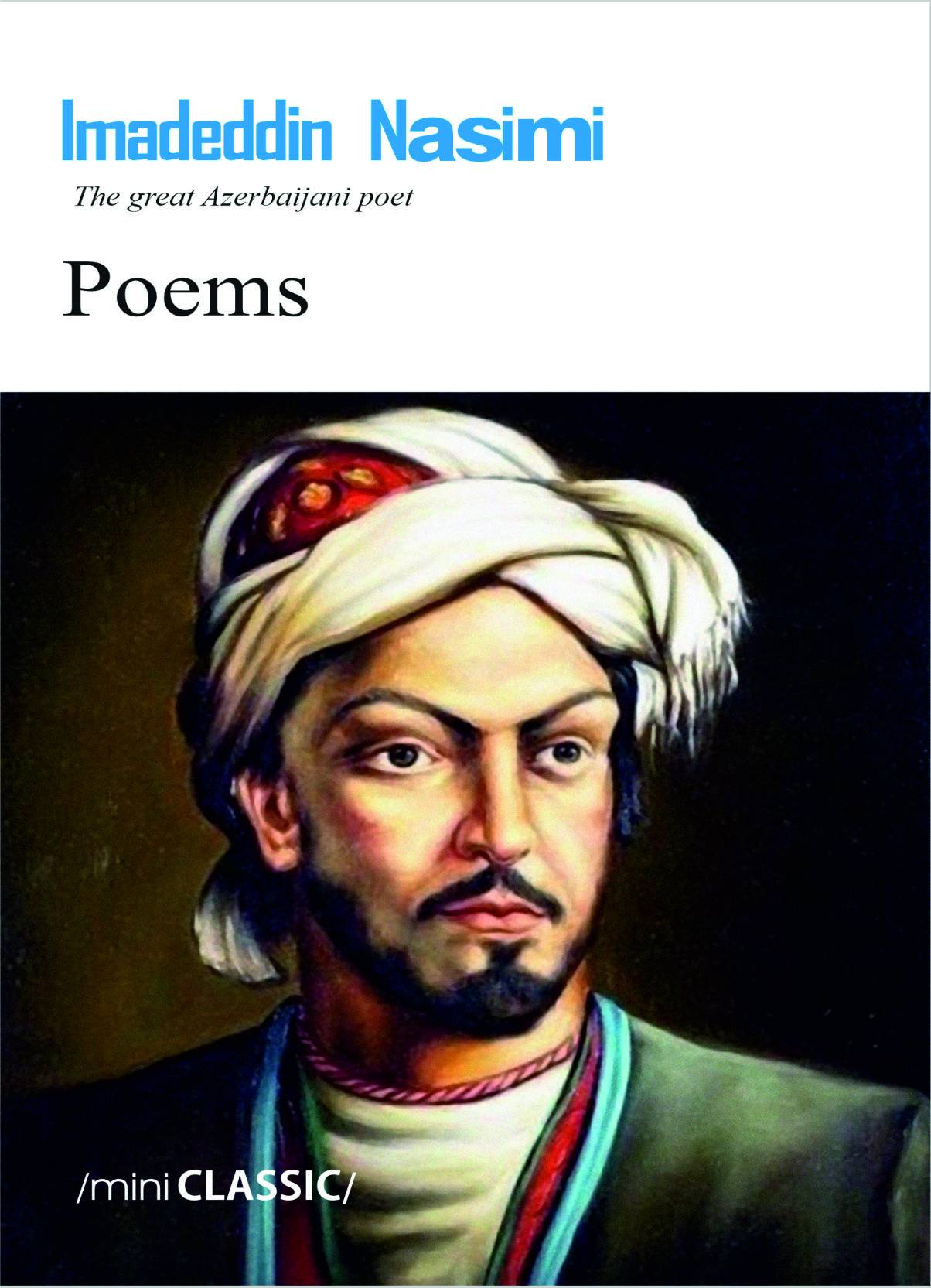 Seyyid Imadeddin Nasimi (Shamakhy, 1369-Aleppo, 1417), the great Azerbaijani poet and eminent figure in the poetry and philosophical thought of the Orient, was the founder of a school of philosophical poetry in the Azerbaijani language.
During his lifetime, at the turn of the 14th and 15th centuries, religious obscuranticism was dominant – his homeland was ravaged by Mongol invasion. In both the East and the West anyone propagating genuinely humanist views – by opposing feudal oppression, or calling upon men to trust in their own powers – was punished by death or imprisonment, and all progressive writings were burned.